Collaborative automation is here to stay 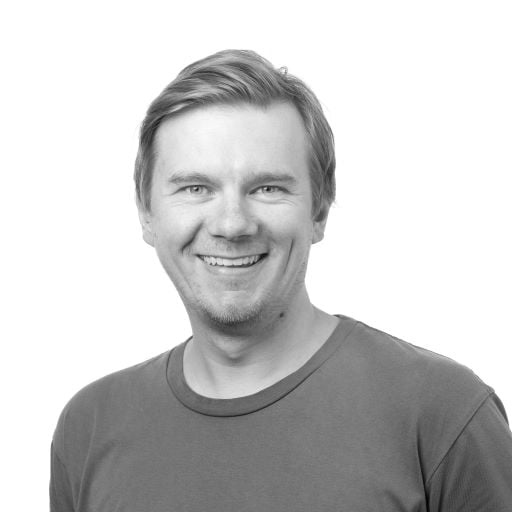 When you think of automation, what comes to mind? Robots taking the place of humans in the workplace? A workforce of steel, wires and sophisticated software?

Roughly 20% of orders still require some sort of intervention from a human. And that’s probably not going to change any time soon.

And so you may be wondering – is automation worth it?

If they don’t automate completely, if these robots and AI technologies are acting as coworkers instead of replacing humans, what’s the point? Should I bother?

Your dishwasher doesn’t dry and put away the dishes, but it still automates the most time-consuming, tedious part of the process.

Your washing machine doesn’t fold and hang the clothes once they’re clean, but I don’t think anyone would deny the benefits of the technology.

So it goes with partial automation. The benefit, aside from the obvious speed and efficiency gains, is in the illumination. There’s a goldmine of data that software like Lucy can provide, which you’ve been in the dark about until now.

Before automation came along, you started with a stack of emails, and after X man hours of work, you ended up with a stack of ERP orders. You couldn’t easily quantify which customers were constantly ordering incorrect product codes, which customers never updated their purchase order prices, which customers just cost SO MUCH MORE to serve. If you don’t know what the problem actually is, you’ve got no chance at fixing it. Throwing more employees at your invisible problem won’t make it go away.

But with automation, we gain visibility. As mentioned, about a quarter of all orders need someone to have a look and make a decision. But that means that three quarters DON’T. And if we zoom in further, we find that of those orders that needed no intervention, about half were integrated to the ERP after Lucy corrected them in some way (she changed a product code, address, price..).

Meaning these are orders that – pre-automation - would have required extra human time and attention. But now, Lucy steps in, spots an issue, and fixes it before anyone even arrives in the office. For those orders the CSRs DO touch, Lucy is also there working alongside them, making partial corrections to lighten their workload.

AI technologies can learn what to do when they encounter errors on an order. They complement the skilled, nuanced abilities of your Customer Service Reps, allowing them to handle the more complex problems that require a human touch. Automation technology captures and makes available behavioural data that allows your CSRs to identify and engage with those customers who cost you more to serve than anyone else.

It’s not about robots vs humans, or 100% automation as the only way forward. Once you begin automating your processes, you’ll find that teamwork is really where the magic happens.

I’d love to have you along for the journey – subscribe below and I’ll notify you as we publish future posts in the series.
Written by Aaron Rasmussen
Aaron Rasmussen – Product Manager at Lucy has a passion for using small bits of code to make big changes. He plans to profoundly change the world one day and regularly uses his 10+ years of eCommerce and Operations experience to score 5% off coupons for Pizza Hut after a mere 7 hours of uninterrupted research.
LinkedIn